:24 why paint when you could be drinking?

:31 lemme get that clock tho

1:24 he should just paint the outline of those shadows on his wall.

2:17 those placemats make it look like you have four puzzles going at the same time.

2:44 this is the most thorough room scanning I’ve ever seen in a horror short. 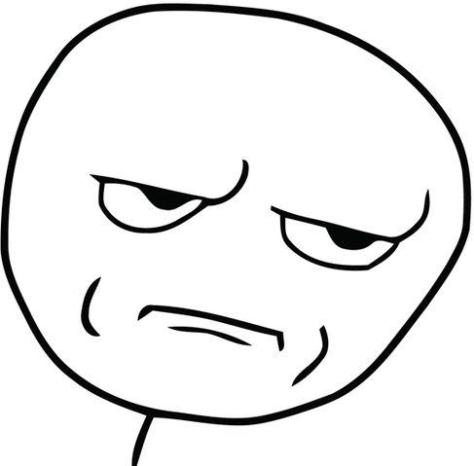 3:14 all the shadows are different on the ground with the step appearance of each step; marking the time splicing as blatantly amateur.

4:14 clearly it wants you to go into that door that makes no blueprinting sense, nerdy max bemis. 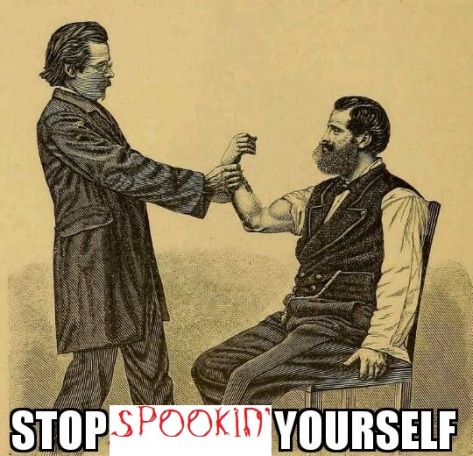 Description: If You See it You Live.

Directed, Written, and Filmed by Garrett Bennion.
Starring Isabella Rebb as the main character.
Along With Corey Gschwend.

Requirements were:
1. Had to be under 3 minutes black to black
2. Had to be at a park for at least one scene

If you see it you live is a short story following a girl at a quiet park at night. Two letters come to her, telling her that she will hear ‘it’ coming and that if she ‘see’s it’ she’ll live.

1:12 if you’re gonna have your monster talk through strangers at least make its voice audible to the viewership in a way that doesn’t require volume to be on 100%

1:58 the monster is a guy in a hoodie. the most terrifying predator of them all.